About the Atlanta Chapter

The launch of the Atlanta chapter builds on the success of having held several introductory meetings in Alpharetta prior to finalizing our location in the Buckhead section of Atlanta.  Our host sponsor, Morris, Manning & Martin is one of the pre-eminent entrepreneurial law firms in the South-East Region and partner Chris Maxwell is our host.

Keiretsu Forum Atlanta opened on August 3, 2017 and holds its Forum meetings at the Law Offices of Morris, Manning & Martin, the Atlanta Host Sponsor.  Accredited investors are cordially invited to request an invitation to attend upcoming Keiretsu Forum Atlanta chapter meetings which will generally be held on the second Wednesday of the month, from 10:30am – 2:00pm.  Specific meeting dates can be found here. 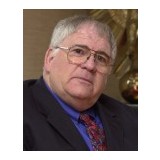 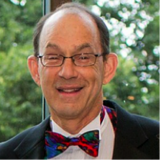 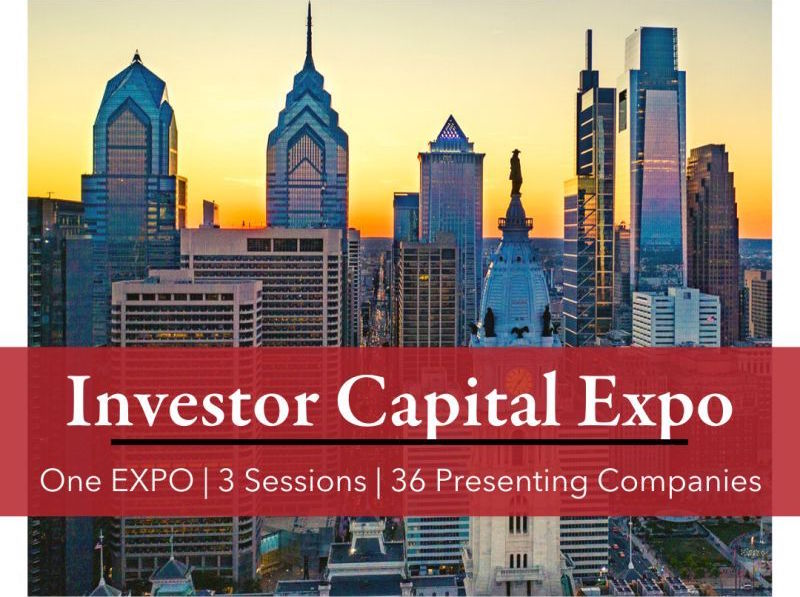