About the Singapore Chapter

Keiretsu Forum is pleased to welcome its 33rd chapter in Chennai, India and 34th chapter in Singapore. The cities share historic and deep business connections between South East India and Singapore and will collaborate closely in syndicating deal flow.

The bustling island of Singapore has the third-highest per capita income in the world. Singapore has a highly developed market economy and along with Hong Kong, South Korea and Taiwan, Singapore is one of the original Four Asian Tigers. The Singaporean economy is known as one of the freest, most innovative, most competitive and most business-friendly. With its corruption free environment, low tax rates and advanced infrastructure, Singapore attracts a large amount of foreign investment [*]. Keiretsu Forum provides a unique opportunity for investors to engage in a global angel network and participate in sharing of quality deals.

As the biggest industrial and commercial center in South India, Chennai was rated in the “Forbes-Top 10 Fastest Growing Cities in the World“. Chennai has a diversified economic base anchored by the automobile, software services, hardware manufacturing, health care and financial services industries. Formerly known as Madras, Chennai boasts many museums, galleries and other institutions making it known as the Cultural Capital of South India and the most visited city in India by international tourists [**]. Such diversity of culture lends to a wonderful array of innovation and network opportunities for Keiretsu Forum.

Singapore/Chennai Co-Presidents Subra Iyer and Rajan Srikanth work between Silicon Valley, Singapore and Chennai. They opened first the Keiretsu Forum chapter in Chennai in February 2015 followed by Singapore in June 2015. 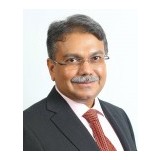 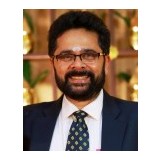 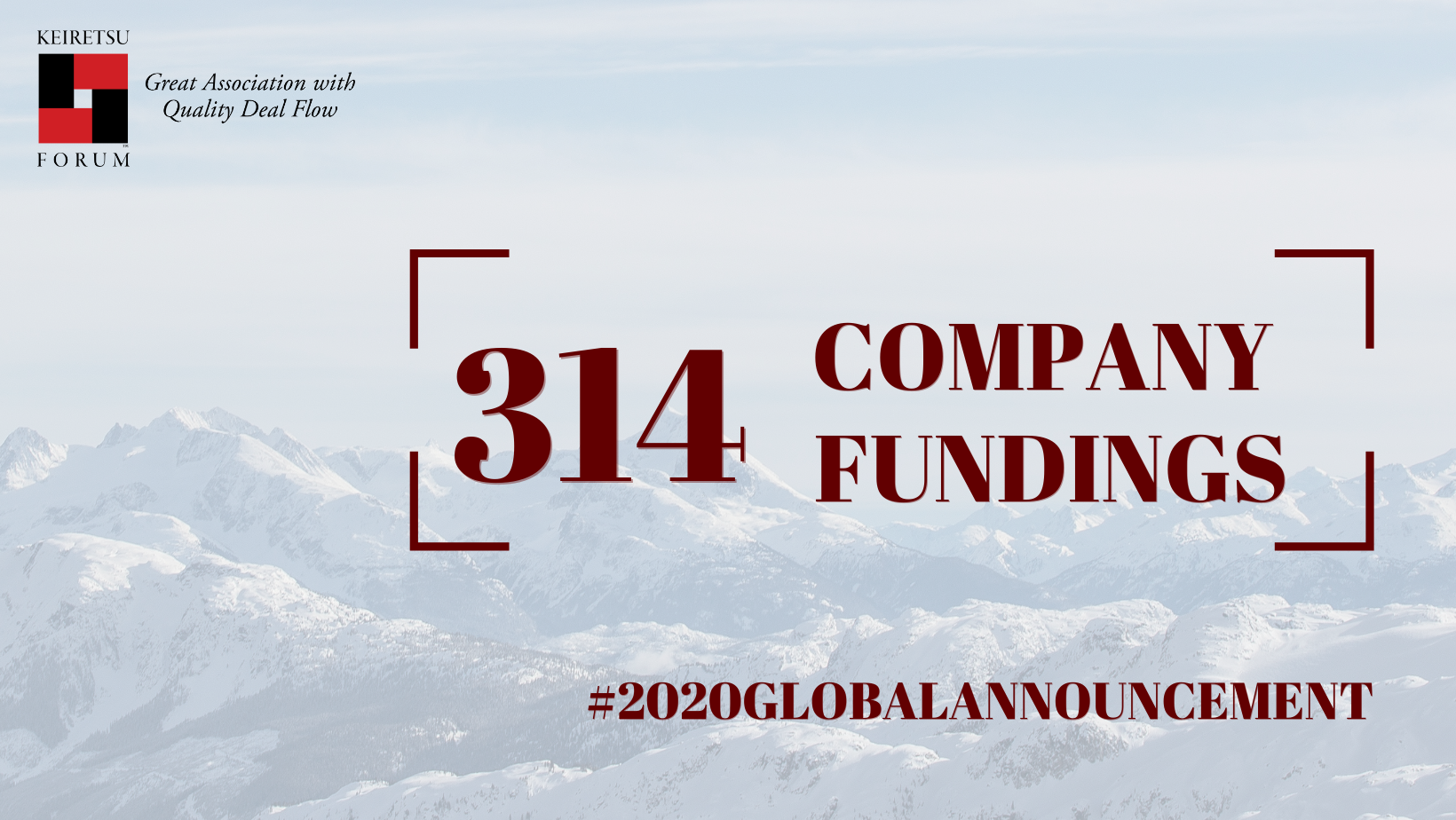