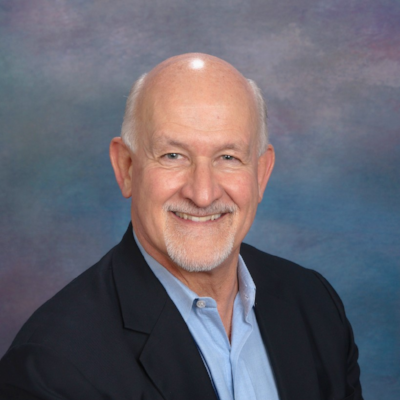 Loren Lyon currently serves as the Bellevue/Eastside Chapter President for Keiretsu Forum Northwest. Loren is a serial entrepreneur who in addition to his role at Keiretsu is currently CEO at the local DME early stage company, Magic Wheels. He brings a strong skill set in managing start up technology companies.

He was CEO at SelfCHARGE Inc. from 1996 until 2006. The company was consistently listed as one of the fastest growing in the NW and he was named the Ernst & Young Entrepreneur of the Year for the NW in Manufacturing in 2005. Mr. Lyon orchestrated a sale of the company in 2006 and left the company in early 2007. He was CEO at several other high tech companies in the Northwest and has been a senior manager at companies such as Celerex, Data I/O, Applied Microsystems, Kistler Morse.

Loren has a passion for technology and entrepreneurship that aligns well with Keiretsu. One of the greatest strengths of our country is our creativity and entrepreneurial nature. Putting good deals together with good knowledgeable investors is one of the most powerful things that can be done to bring our economy back to good health.

Mr. Lyon earned a BS in Operations Management from NYU at Albany, NY.